Jess Caire: Be the Girl who wears the Coat. 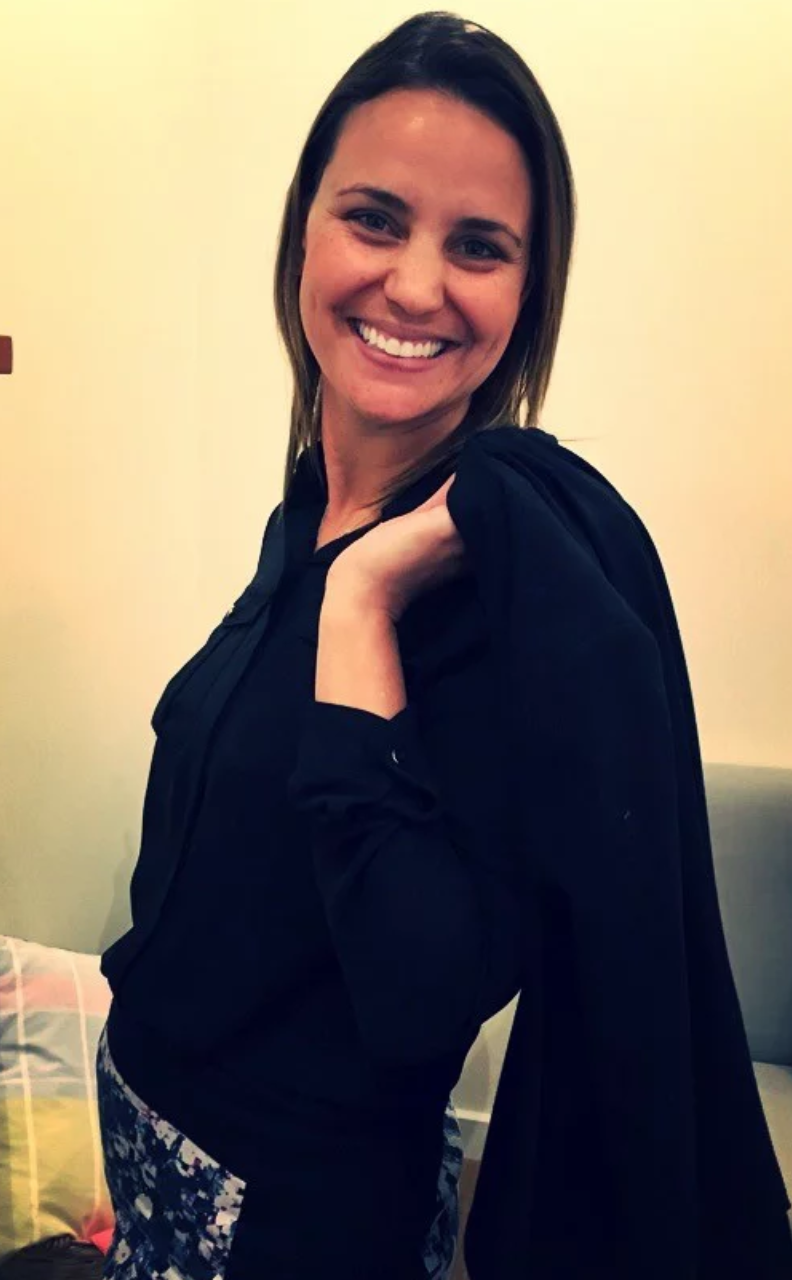 I spend a lot of time at industry events, and am always inspired when I leave. I love seeing people soar, it’s contagious, and I leave wanting to know more, do more, be more. I LOVE it.

When I am talking to women who are at the peak of their industries, or starting new ventures, or braving it all and putting it out there, we always get on to the ‘Tall Poppy Syndrome’ subject. It is a syndrome I do not understand and, to be honest, don’t want to understand. We (Australians) coined the phrase Tall Poppy Syndrome (n; a perceived tendency to discredit or disparage those who have achieved notable wealth or prominence in public life[1].) and it is a part of our culture I wish would evolve and change.

I am no researcher or scientist, but I am going to go out on a limb here and say that women are victims of Tall Poppy Syndrome far more than men, and women suffer at the hands of other women when being cut down, more often than not.

This disturbs me. I have heard some terrible stories of what some of SA’s most reputable success stories have had to endure, and it makes my stomach churn. I’ve heard implications that they have slept their way to success, or that they are terrible mothers because they are successful, or someone has “gifted” them what they have…

Let’s be really clear here – success in your career has NO bearing on what type of parent you are. Shitty parents exist across the board, as do good ones.  And making up lies about who has slept with whom is just mean, or to suggest that someone isn’t clever enough to be successful without things being given to them is just offensive.

And almost every single time I hear these ‘rumours’, it has been from the mouths of other women. Disgraceful.  What makes them think it’s ok?  Why are they so hell bent on upsetting someone (who in some cases they may not know personally) just because at this time in life their star may be shining a little brighter?

You might not think these words filter back to the women concerned – but they do – SA is a relatively small community. But do these people stop to consider what state of mind that woman they’re talking about may be in, and the impact those words may have? Quite often, Tall Poppy Syndrome is poorly disguised bullying. Be it on social media or in real life.  And we have ALL seen the impact bullying can have on people like Charlotte Dawson and the beautiful teenager who recently took her own life because of WORDS.

I have copped my fair share of shit, especially over the last two years. I am learning (trying) to take it as a reverse compliment, it means I must be “successful” by society’s measures (side note: I don’t give a shit what society deems as successful, I’m just doing what I love). I have heard some delightful rumours about me, and most of them I can shrug off, but recently I was subjected to some social media bullying (which is the most cowardly of acts). It was horrific. I have no words to describe how winded I felt. I sat on my office floor and cried, sobbed actually. I felt sick, violated. What made the pain sting even more was that it was from someone I once thought cared about me, someone I used to trust.

I tried to gain some composure, and quickly blocked what I could on SM and took a deep breath and called some of my people to talk it through.  I am fortunate enough to have some amazing people in my squad, they listened, helped me and supported me. It made me realise that as an adult this hurt so much, I don’t know how we can possibly expect the teenagers of today to survive online tormentors. The sting is still there FYI, everyday it hurts a little less, but I do know I never want to feel like I did that day ever again.

I think Tall Poppy Syndrome is so entrenched in jealousy that it brings up feelings of inadequacy for the perpetrator. I think it tells you a lot about the quality of the person inflicting it on the victim. These are the people who want to reap the benefit of other’s success, but do none of the hard work.  The ones who think you are just “lucky”, or that feel the world owes them something.

And the thing that the perpetrators don’t actually get is – the women who are on the receiving end of this shitty behaviour are the ones who are lifting each other up, empowering other women. Because that’s what empowered women do.

The common thread with the women I spoke to (and ANYONE who is remotely successful) is, THEY worked BLOODY hard for IT, and they sacrificed a lot along the way. It might look glossy on the outside, but it’s a slog; and when something great does come their way it is because THEY EARNED IT.

So if you are prone to lop the tall poppies, I say this to you: Maybe you think you can do a better job, or that you are more skilled or ‘deserving’ than they are, or you are pissed your star isn’t shining as brightly as YOU think it should be – that’s cool –I challenge you to use these feelings to propel yourself forward, and to take a leap and see how far you can go – BUT don’t begrudge someone else their success because you aren’t where you would like to be in life.  That’s your issue to take up with the universe – no one else’s.

Be the girl who lifts others up. And never underestimate the power of your words, you don’t know how they’ll land, and you certainly don’t know what headspace the subject of your remarks will be in when they hear them. Be kind, learn the lessons the universe is giving you, and accept that our journeys are as individual as you are.

Her success is not your failure, now go cut some peonies for your vase, and leave the poppies alone!

On the surface Jess Caire is a mother, wife and successful business owner. Scratch a little deeper and you’ll find an adventurer, insomniac, dreamer  and a passionate advocate for women. Jess is inspiring, refreshingly honest and down to earth, possessing a burning curiosity about the world. She’s a recovering perfectionist, and an (almost) reformed rusher – living an unconventional life, Jess splits her time between South Australia, where she runs Marshall Conveyancing, and Brisbane, where her family relocated in 2016 to support a career opportunity for her husband.

In her spare time, Jess offers consulting and mentoring services to women in business and is the founder of jesscaire.com. Jess’ website is specifically designed to connect, motivate and empower women from all walks of life to believe in themselves, their journey and to support each other’s successes (and challenges). Fresh, motivated and with a wicked sense of humour, Jess is making her own mark and encourages women to be better together. For more JC  check out FACEBOOK or visit  www.jesscaire.com

This article was first published on www.jesscaire.com .