My Journey from Diplomat to Copywriter

Career change and starting a business are overwhelming and rarely straightforward.

5 years ago, there is no way I could have predicted my journey from being a diplomat in Hanoi to being a copywriter in the Barossa.

I wish I’d known I wanted to be a copywriter 5 years ago. But without the twists and turns, I wouldn’t be where I am now.

Closing the door on my career

When I finished my posting in Hanoi in 2014, I was ready for something new. I’d worked for the Department of Foreign Affairs and Trade (DFAT) for 15 years.

In my 20s, I went to Beijing on my first posting. Then in 2011, I went to Vietnam, with my husband, toddler and baby in tow.

It was challenging juggling young children and doing such an intense job. But we loved the experience of living in Hanoi and being able to travel in Asia.

I didn’t think of giving up work when I had children. But as they got older, I started to question what I was missing.

Organising ministerial visits, Australia Day events and concerts for Australian artists was exciting – but could I do it forever?

My husband had worked in the wine industry, so we’d talked about taking time off to live in a wine region after Hanoi. Now we started to consider moving to a wine region.

But when I told people I was leaving DFAT, I didn’t get a lot of support. Getting a position is competitive, so diplomacy is one of those professions you’re expected to stay in for life.

I’m risk-averse, so while I was getting comfortable with the idea of a huge career change, I needed a parachute.

I liked the event management side of my job, and with South Australia firming as our destination, a Masters in Arts Management seemed like a good choice.

It was an expensive parachute. But at the time I was stuck and burnt-out. I didn’t have the time or the headspace to think about what else I could do.

Even if I didn’t go on to work in festival management, good business and event management skills will never be wasted.

I’m risk-averse, so while I was getting comfortable with the idea of a huge career change, I needed a parachute.

Falling into my first business and failing

Moving back to Australia was a huge culture shock.

We only knew a couple of people in SA. Within a few days, we found a house, the boys started school and childcare and my husband started work. I was home alone.

I was used to moving to new places and making friends. It was great to study and have a break from work but I knew I needed to do something else.

When a friend suggested my trade negotiation skills might be valuable, I made some calls and found myself a consulting project.

6 months later, I had registered Angela Pickett Consulting, had a logo designed and built a website. I decided I could do market research for months – or I could just start helping small business understand free trade agreements. I gave myself 2 years.

I made some great networks and learned a lot about small business. But within 18 months, I knew my business wasn’t what the market needed and I wasn’t enjoying it.

The hardest thing was admitting that I’d failed.

I felt I’d let down the people that had supported me. Telling people was hard. I knew I had learned a lot but it felt like I was admitting defeat.

I focused on my ‘everything but winemaking’ job for a local winemaker. I started writing a novel and continued blogging. When a post about my son’s photo-shopped teeth went viral, I started doing some feature writing.

Copywriting came about thanks to a chance introduction by an old friend. I became part of a fabulous copywriting community and discovered a career that combined my love of writing and my desire to connect people.

Thanks to my previous ‘failure’, I let imposter syndrome take over.

I sat on the sidelines for about 6 months. But at the start of this year, I started taking myself seriously.

I set a goal to be doing copywriting full-time by the end of June. In April, I resigned and in the first 5 months of copywriting, I’ve almost earned more than in the past year of my previous job.

Showing up and building networks

There’s no secret to my success. There is no magic formula.

If there’s one lesson from the last 5 years, it’s that no experience is wasted. And while having a plan is important, sometimes you just have to take a leap into the unknown.

Angela Pickett is a copywriter and aspiring novelist. In 2014, after 15 years as a diplomat in Canberra, Beijing and Hanoi, she moved to the Barossa Valley with her husband and 2 boys. After a running a trade consultancy and working for a local winemaker, Angela launched her copywriting business in 2018.

When she’s not driving her boys to sport, Angela sits on the board of Foundation Barossa, is the treasurer for a local basketball club and has helped establish a writing group. And thanks to a love of the region’s great food and wine, can often be found at Crossfit or parkrun. 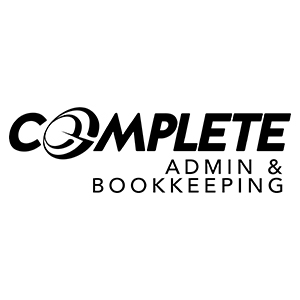 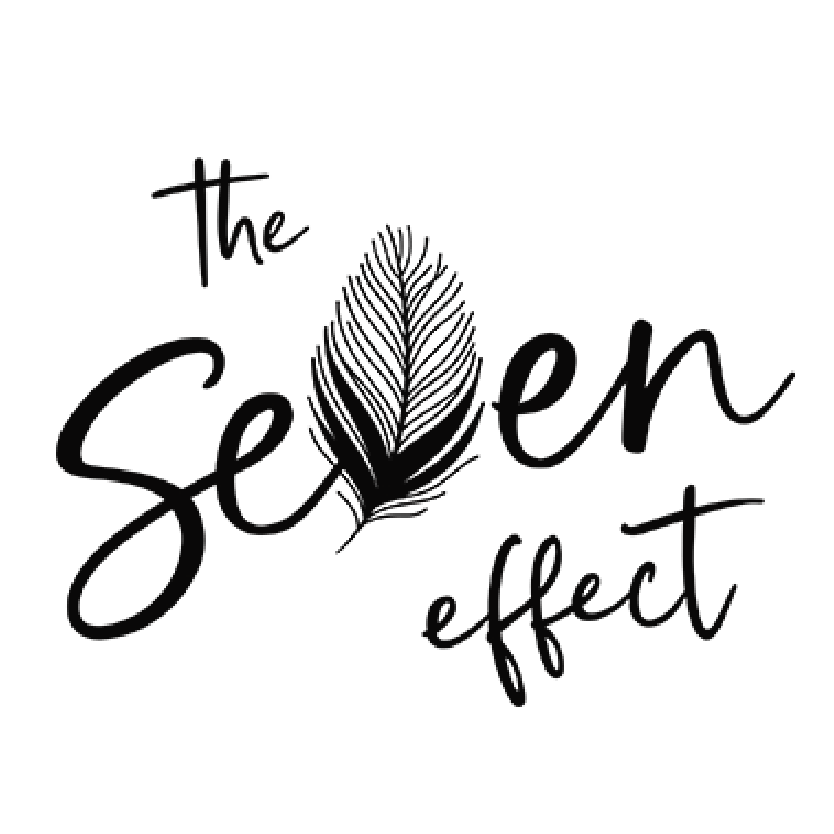 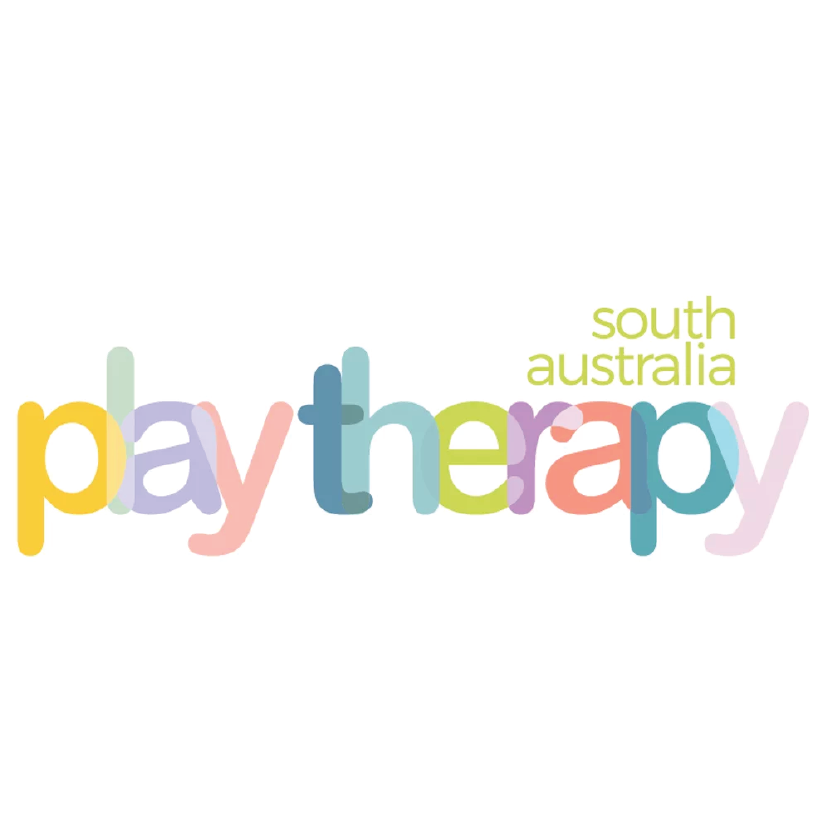 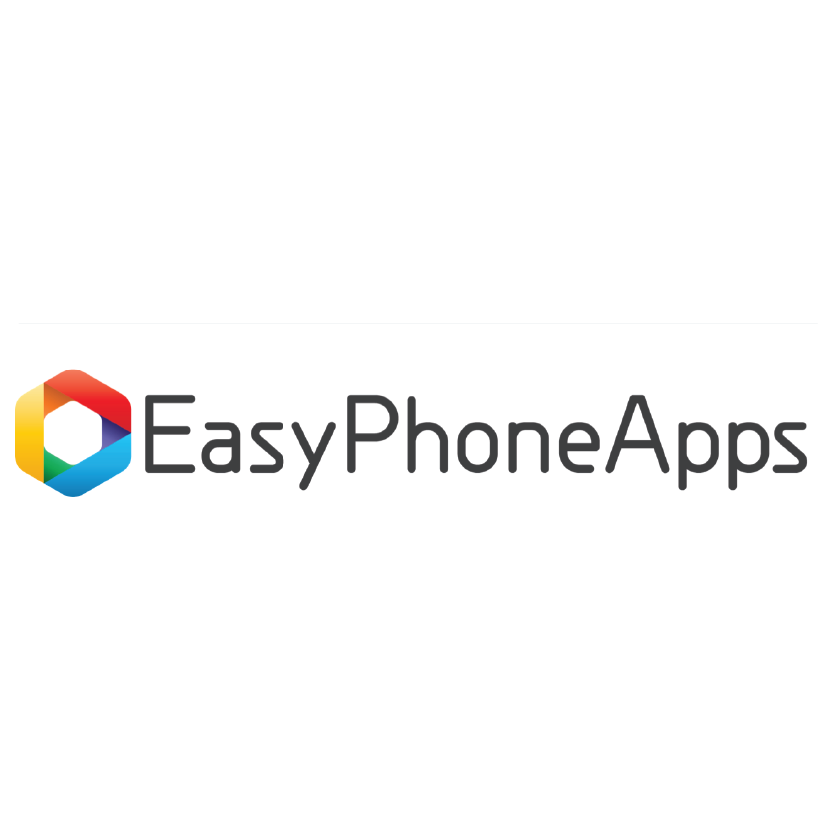 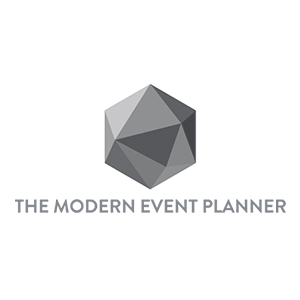 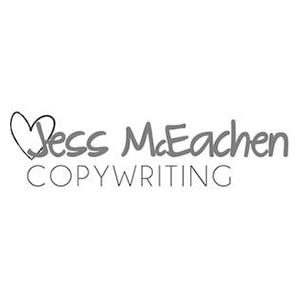 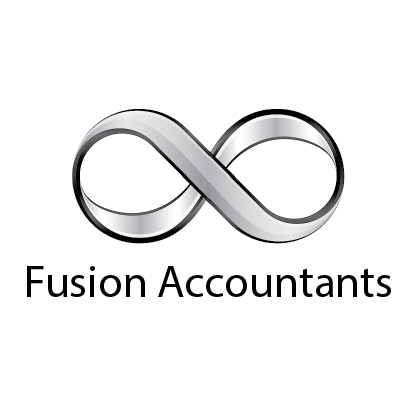